Since the last housing boom, there has been no greater performance in home prices then there has been over the past 12 months. National home prices increased by over ten percent. The record-low mortgage rates that began to boost the U.S. housing market over the past few months may again be on the rise. If they do continue to rise, how will that affect the current housing market?

The price of homes may be increasing, but they are still at an affordable rate for most consumers. Freddie Mac recently released a survey citing three factors that could contribute to increased mortgage rates in the coming months: 1) Increase in loan demand due to overall economic growth, 2) The Federal Reserve could loosen its low-interest-rate policies, and 3) An increase in spending could potentially result in slight inflation.

Some have a more pessimistic view that mortgage rates are only as low as they are due to extraordinary circumstances. Once circumstances return to normal, those ideally-low rates may begin to rise. If that happens, housing prices could become less affordable for the average American.

Data from the U.S. Treasury also indicates that while the total number of houses for sale is low and declining, there is an unusually high rate of houses being held off of the market. What this indicates is hesitant investors who may be holding out on selling their homes and properties until the market is stronger. The market is stronger than it has been in years, but many investors still see room to grow.

If the current housing market does slow down, this may be a good sign. Often, lasting recovery comes slowly and steadily, rather than by way of a rapid increase. A quick boom and bust would be the last thing that the U.S. economy needs.

The truth is that almost every adult across the United States owns a smartphone or ... 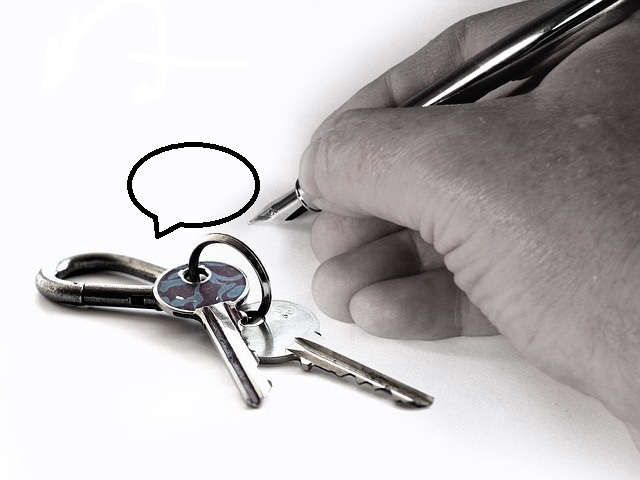 Refinancing-Solution to Current Low Mortgage Rates The current mortgage rates have been very low for ...