The current mortgage rates have been very low for the last 14 months. As such, now is a wonderful time to think about refinancing your home. Nonetheless, not many homeowners are making the most of this opportunity. You will find outstanding mortgages in the U.S. valued at over $800 billion with rates beginning at 5 percent. In case you have a mortgage within this bracket, you might want to compare mortgage rates with the current ones available now.

Homeowners in the U.S. are holding their home loans for a long time with the second quarter of this year seeing 7 years and 3 months as the refinanced loan’s median age in comparison with only about 5 years in 2013. The best mortgage rate have been perched around 4 percent with most lenders giving rate offers in the threes and not many homeowners are making the most of this benefit on descending mortgage rates. HARP has boosted refinance, but the normal refinanced age continues to be elevated. This is considered very odd because mortgage rates are considered to be at their all-time low level and many home loans in the thousands are considered to be within the money.

This has also surprised the government, which has reacted by launching a campaign aimed at identifying homeowners who are eligible to refinancing opportunities. The eligible mortgages were listed by state. The result was that most of the eligible homeowners for refinancing across the divide are in the highly populous states such as Florida, Texas and California. If today’s mortgage rates are anything to go by, any household can save by over 30 percent through refinancing.

The mortgage rates are being quoted below four percent and the expectation is that many homeowners will refinance. However, as mortgage rates continue dropping to historical lows, most of them still end up questioning whether they should refinance. Many people think that it makes no sense undertaking a refinance unless one’s mortgage rate has been lowered by at least one whole percentage point. Others think that refinancing does not make sense in case you intend to move prior to the loans breaking even. However, this cannot be further from the truth.

Firstly, the most modest reduction of a mortgage rate is capable of translating to significant monthly savings. As long as the costs continue holding low, a homeowner is capable of making reductions at a quarter-percentage points. There is no need of saving one percent; what you need is to save your funds. There is a strong feeling by homeowners to believe the break-even method used in analysis refinancing, also described as the feeling homeowners have that by refinancing they will not get back their costs again. Experts have always been wrong in their mortgage rates forecast, especially between 2009 and 2014 and the rates can continue to go down, especially because of the unpredictability of Wall Street. At the same time, one’s income or financial situation is not cast in stone and it can change in an instant.

If you can save funds and pay nothing to do it, you already know it is the best time to refinance. To do this, a zero-closing cost type of mortgage is one worth checking into. A zero-closing mortgage simply means there are zero closing costs, denoting that there are also no 1-point savings or break-even points to think about. If you lower the rate of your mortgage and part with zero money to have it done, it is the best time to refinance.

Mortgage Lenders – Could They Be Easing Credit Score Requirements?

There is a strong belief that mortgage lenders seem like they are loosening up on ...

Students searching for the best mortgage rates are having a hard enough time with the ... 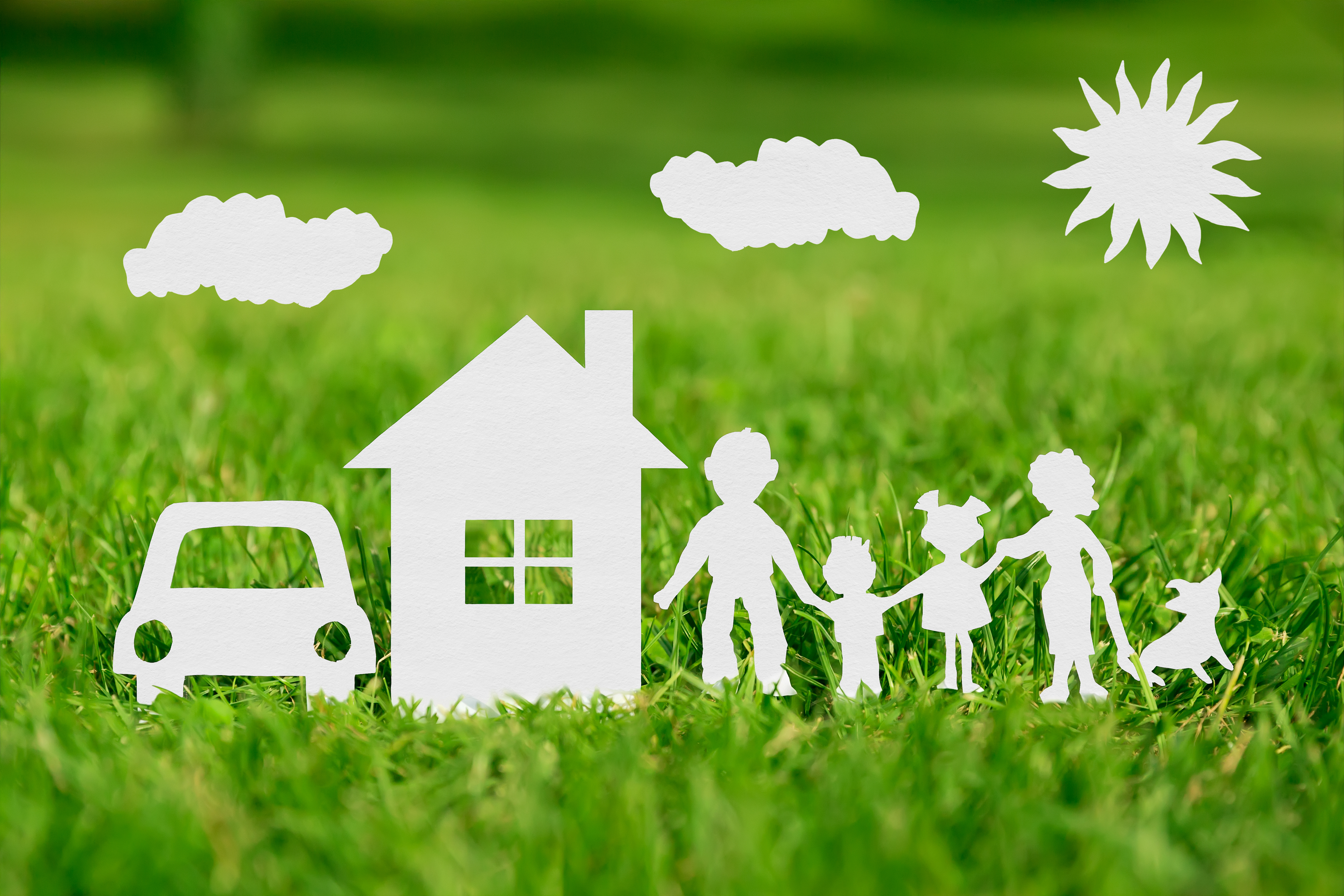 Tips for Getting Approved for a Home Mortgage Loan

“There are plenty of reasons why you might consider applying for a bank loan. Buying a ...