On May 2, 2013, mortgage rates dipped to the lowest they had been in years, down to 3.35 percent. After peaking back up to 4.51 percent on July 11, they are back down for the second week in a row to 4.31 percent, according to a Freddie Mac survey of about 125 lenders. This is a good sign for homeowners and those looking to refinance, after the momentary scare earlier this month left many thinking that the low rates may have been too good to be true.

This 4.31 percentage is in reference to the average 30-year fixed loan. 15-year fixed loans are reportedly sitting at 3.39 percent, which is also lower than last week’s 3.41 percent. The rates spiked up likely because the Federal Reserve made a statement indicating that it might begin to slow bond purchases, the bond purchases that have been keeping interest rates down. Although rates are higher than they were in May of this year, they are still relatively low from a historical perspective.

The Washington Post also reported that other loan types are dropping, like the five-year ARM which now sits at 3.16 percent and the one-year ARM which is 2.65 percent down from 2.66 just one week ago. According to the vice president and chief economist at Freddie Mac, this second consecutive week of mortgage rate drops “should help to alleviate market concerns of a slowdown in the housing market.”

National home sales are up as well. June’s total number of home sales is the second highest our country has since November 2009. Brand new homes, specifically, are also up in sales. Statistically, the total number of current new home sales is the best it has been since May 2008. If you are looking to purchase a home or refinance your current mortgage, now may be the time! Browse through Best Mortgage Rates to compare mortgage rates from hundreds of lenders.

Ideal Home Loans Many people are looking for a home right this moment. Equally, many ... 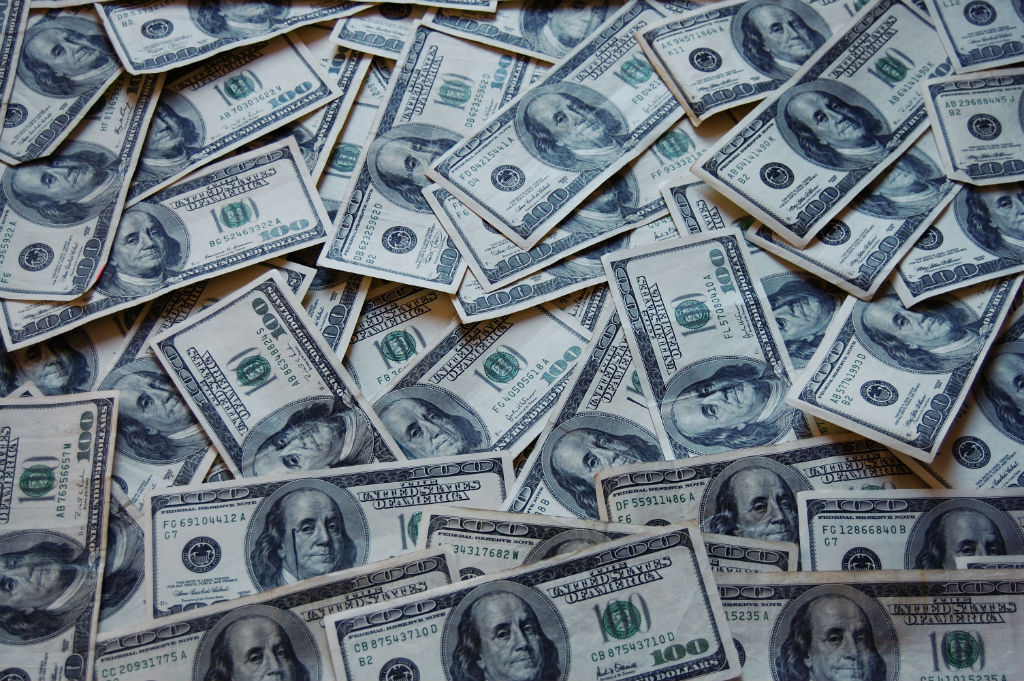 Offer Letter Mortgage – Getting a Loan Based on Future Income

Today purchasing a home before beginning a new career or job is a realistic and ...